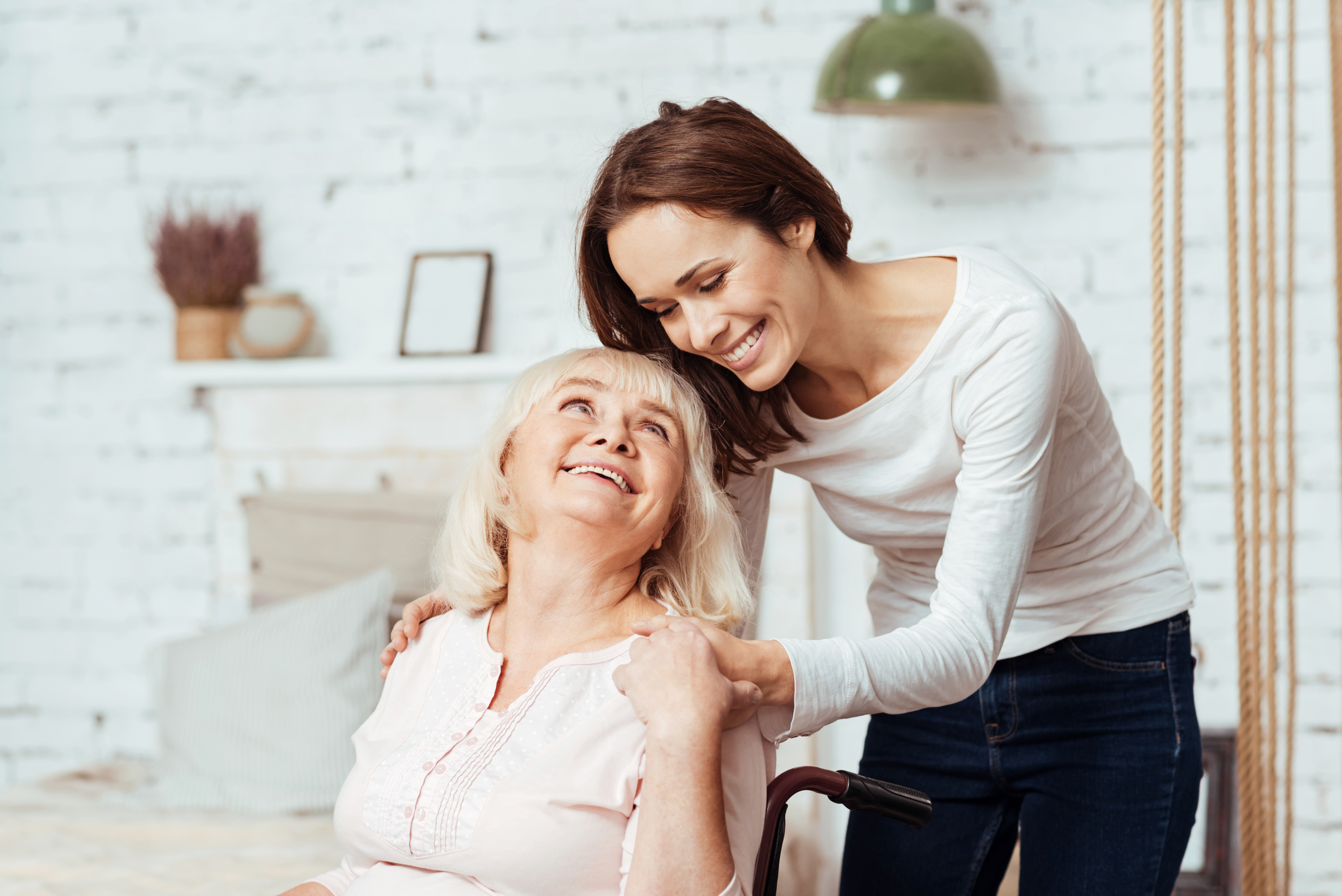 Posted at 07:38h in Uncategorized by healthybalanceadmin 0 Comments
0 Likes

Falls are common amongst the older population and as people age, they often dismiss falls as part of the ageing process. More than one in four people aged over 65 years and older have at least one fall per year with many falling more than once (Norton and Butler 2007). Falls are even more common among residents of aged care facilities (NSW Department of Health 2011).

Falls, however can be prevented. It has been demonstrated that exercise, in particular leg strengthening and balance exercises, can reduce the risk of a fall (Commonwealth of Australia, 2008).

With the burden of falls likely to increase with an ageing population, a person’s risk factors need to be reviewed to try to prevent a fall. There are many risk factors both intrinsic and extrinsic that may lead to a fall; they include impaired vision, impaired peripheral sensation, use of certain medications, as well as environmental risk factors. Although some risk factors cannot be modified, it has been demonstrated that falls can be prevented and exercise is an effective intervention to prevent falls.

The ‘Otago Exercise Program’ which consists of leg muscle strengthening and balance training exercise progressing in difficulty was developed and tested in 4 controlled trials. The program proved effective in reducing the number of falls and the number of injuries resulting from falls. ‘Stepping On’, a community based falls prevention program for older people run in Australia, adapted exercises from the Otago Protocol and showed similar results to the Otago trials (Clemson and Swann 2008).

A 12 week Falls Prevention Program was run within Yallambee Village, an aged care facility located in Revesby, NSW.  The aim of this program was to reduce the resident’s risk of having a fall. Low care residents were pre-assessed to determine their fall risk and exercise sessions were conducted twice per week over a 12 week period. Results showed that participants had an improvement in balance, speed and endurance as well as a reduction in their level of fall risk.

Overall, the results of the program was positive; many residents reduced their risk of falling and demonstrated good improvement with retesting of the Berg Balance exercises and speed and endurance testing. Falls prevention is an important issue with the older population and exercise plays a major role in reducing the risk of a fall.

With the improvements that were seen in the residents of Yallambee Village, it has demonstrated that a Falls Prevention Program run in an aged care facility can be effective in reducing the risk of a fall. These types of sessions should be run on a regular basis across residential aged care facilities throughout Australia.

Click here to find learn more about how Healthy Balance can help with fall prevention.

Sorry, the comment form is closed at this time.